Archive for Women in medicine 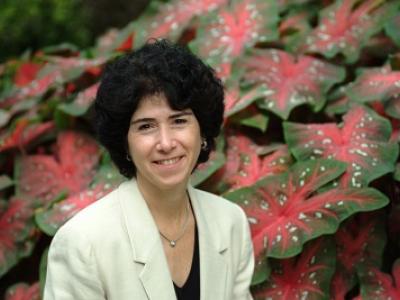 Archives and Special Collections in the Augustus C. Long Health Sciences Library is pleased to announce that the personal papers of Fredi Kronenberg are now available for research. 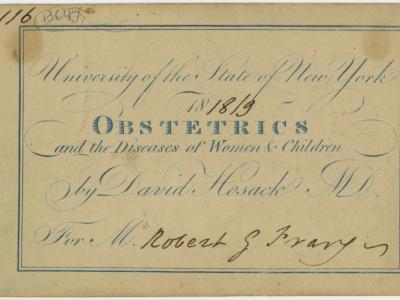 A brief list of additions to the Archives & Special Collections during the past year. 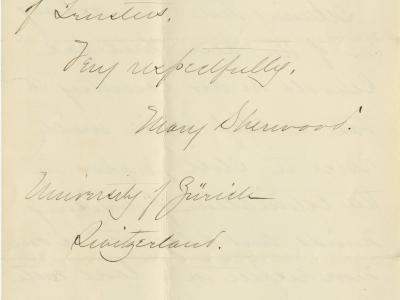 Mary Sherwood and the Struggle for Women's Medical Education

The story of American women’s efforts to become physicians is well-known and has been often told: Elizabeth Blackwell’s graduation from the Geneva Medical College in 1849  -- the first woman to receive a medical degree; the founding of the first women’s medical college, the New England Female Medical College in 1848; the opening of the Johns Hopkins University School of Medicine as a coeducational institution in 1893, and so on. 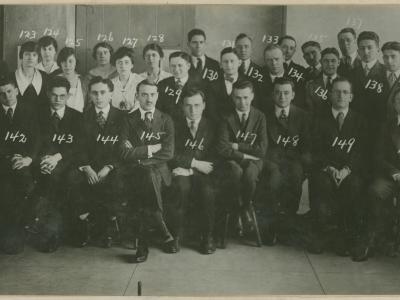 WOMEN AT P&S 1917: A Hundred Years of Co-Education, An Exhibit

One hundred years this Fall, the College of Physicians and Surgeons admitted its first female students – eleven out of a class of 213.  A small exhibit in the A.C. Long Health Sciences Library’s Knowledge Center in the Hammer Building, commemorates this significant centennial. 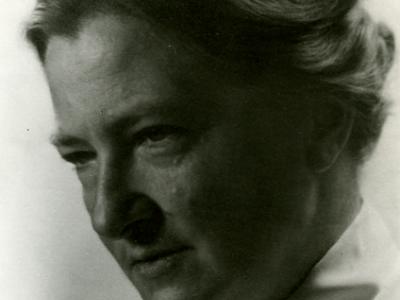 Even among the many significant medical women who worked at the Columbia-Presbyterian Medical Center in the mid-20th century, Dr. Dorothy H. Andersen stands out.  Her 1938 article “Cystic Fibrosis of the Pancreas and its Relation to Celiac Disease” in the American Journal of Diseases of Children was the first to correctly identify the disease. During her lifetime, Andersen became the country’s leading cystic fibrosis researcher and, along with her colleague Paul Sant’ di Agnese (P&S 1948), she later created the first tests to diagnose the disease. 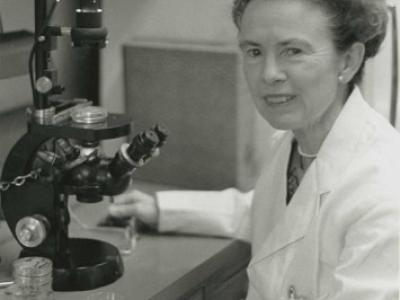 March is Women's History Month, a good time to recall that though Elizabeth Blackwell - the first woman physician of modern times - obtained her medical degree in 1849, American medicine remained an overwhelmingly male preserve well into the 20th century.  While most U.S. medical schools were co-educational by the 1920s, social expectations and professional resistance retarded the entry of women into medicine and slowed their advancement once they began practicing.