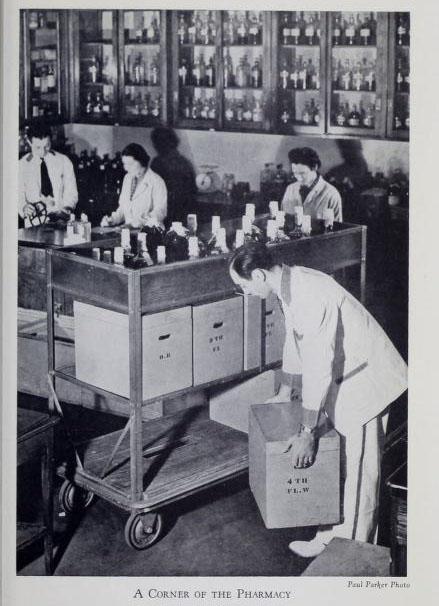 Archives & Special Collections has received a Digital Conversion Micro-Grant from METRO, the New York Metropolitan Library Council.  The grant will allow us to complete the digitization of the annual reports of six former or current health care constituents of the Columbia University Medical Center dating from 1920 to the present.  The institutions include the Columbia-Presbyterian Medical Center, Babies Hospital, the Neurological Institute of New York, New York Orthopedic Hospital, New York-Presbyterian Hospital, and Presbyterian Hospital.

Previously, in 2010, we digitized the pre-1923 annual reports of these hospitals under a grant from the Sloan Foundation.  Due to both time and funding constraints, we were unable at that time to include the post-1923 hospital reports.  The METRO grant, along with the support of the Corporate Secretary's Office of New York-Presbyterian Hospital -- the copyright holder for these items -- we will be able to provide electronic access to these publications up to the present day.  The digital copies will be deposited in Internet Archive where they will be freely available to all.  They will also become part of the Medical Heritage Library, a digital curation collaborative among some of the world’s leading medical libraries whose holdings currently number over 110,000 items.

The Metropolitan New York Library Council (METRO) is a non-profit organization working to develop and maintain essential library services throughout New York City and Westchester County. Since 2005, its Digitization Grant Program has awarded over $750,000 to digitize more than 75 collections held by METRO members.

Image: The Pharmacy from the 1941 Annual Report of Presbyterian Hospital